The map pack includes a the 2021 Participant guide and the GPX files.

The event HQ is at Buxton Community School. This venue features a large car park, as well as post-race shower and change facilities. From 2018, there will be two courses. The usual full distance 29.5-mile with 2000m elevation , and also a 15-mile Half-Skyline with 900m of elevation.

The events each have an 7-hour (for the half, average 2.2mph) or 8-hour cut-off, (for the 50k – average of 3.7mph). Also, each of the three manned checkpoints (one CP on the half) has interim cut-off times which are also timed at 3.7mph (50k runners), though barely making 3.7mph at CP1 will almost certainly result in missing the cut at CP2 or CP3.

8 hours is a generous time limit, but means that it is you cannot walk much of the course. If you don’t think you are quite up to that average speed, or you are relatively new to trail running then you should take on the Half which is still very challenging, and has a time limit of 7 hours.

If you take on the full distance and do not make any cut-off, we will retire you from the course and bring you back for some early tea and cake! There are no medals for starting the Full, and dropping to the Half!

The route begins with an immediate ascent to Solomon’s Temple (Grinlow Tower), a descent back into the outskirts of Buxton and then over to Axe Edge Moor, to pass about 100m from that 1st trig point. Then follows a welcome descent through Orchard Common (the Half-Skyline splits away here, along the Dane Valley Way until it rejoins the main course at CP9). The full distance continues from Orchard Common down to Three Shires Head and shortly after to self-clip CP1 at Cut-thorn. The course then swings South East as you cross to Flash Bottom and then to Gib Torr before running into the manned water station at near Newstone Farm, checkpoint 2. 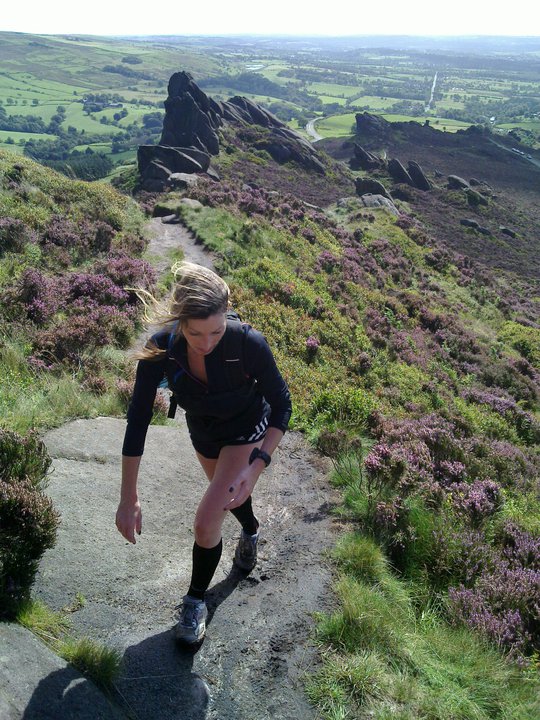 After a brief stop for water, next it’s a run along the Ramshaw Rocks ridge (pictured). Self-clip CP3 is just before the sharp ascent and immediate descent of the distinctive cliff Hen Cloud. This is followed by a truly enjoyable ridge run along The Roaches ridge to reach the 2nd trig point and self-clip CP4, before an easy descent to cross the minor road at Roach End. Next, it’s a ridge run on the South side of Back Forest above Lud’s Church (a natural chasm) to reach self-clip CP5, before turning North into Gradbach Woods. Descend further to the River Dane and reach the next manned checkpoint and refreshment station (CP6) at Gradbach scout camp.

Now, climb out of the river valley to Burntcliff Top, and enjoy relatively easy 4×4 trail for 1.5km. Don’t get too comfortable as you will see The Peak District Matterhorn; Shutlingsloe ahead of you. The ascent of Shutlingsloe gets more severe as you reach the top, with a little scrambling required to gain the summit and claim trig point number three, where you will also find self-clip checkpoint 7.
You descend Shutlingsloe on the same path initially, before heading North to Cumberland Cottage and a narrow technical ascent alongside the brook, up the re-entrant Danethorn Holllow to join the Main Danebower Hollow Path to the next manned refreshment point (CP8), opposite the well known Peak District landmark and 2nd highest pub in England; The Cat and Fiddle. It’s a 1.5 mile ascent of Shining Tor to the trig point four and self-clip CP9. The route from the Cat and Fiddle pub to Shining Tor, is also the route for the notorious 160 mile The Hill Ultramarathon.

After Shining Tor, enjoy the rough but fast Stake-side descent through Stake Clough and Deep Clough to reach the Goyt Valley floor. The final ascent is Goyt’s Moss, on a narrow path moorland to reach Burbage Edge, passing about 200m from the 5th trig point (there is no self-clip at this point). Then all that’s left is a descent into Burbage and Buxton back to the school to reach the finish line.
The course has 2000m of elevation, which is 42m elevation per km. For comparison Grand Race Les Templiers (one of Frances most prestigious Trail races) has 46m per km, and the UK’s Lakeland 50 has 39m of elevation per km (over 50 miles). So, expect a tough day out in the Peak District! 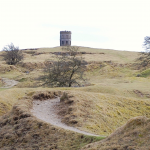 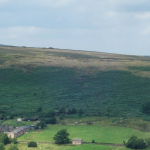 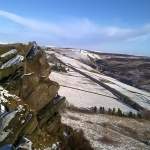 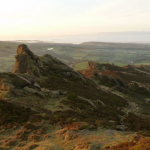 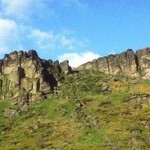 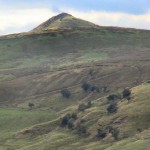 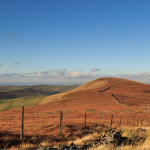 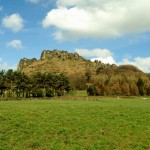 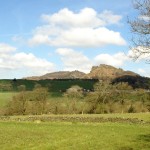 The Roaches and Hen Cloud 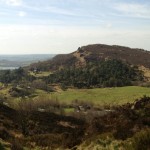 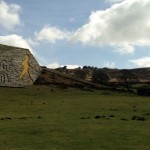 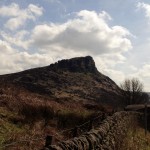 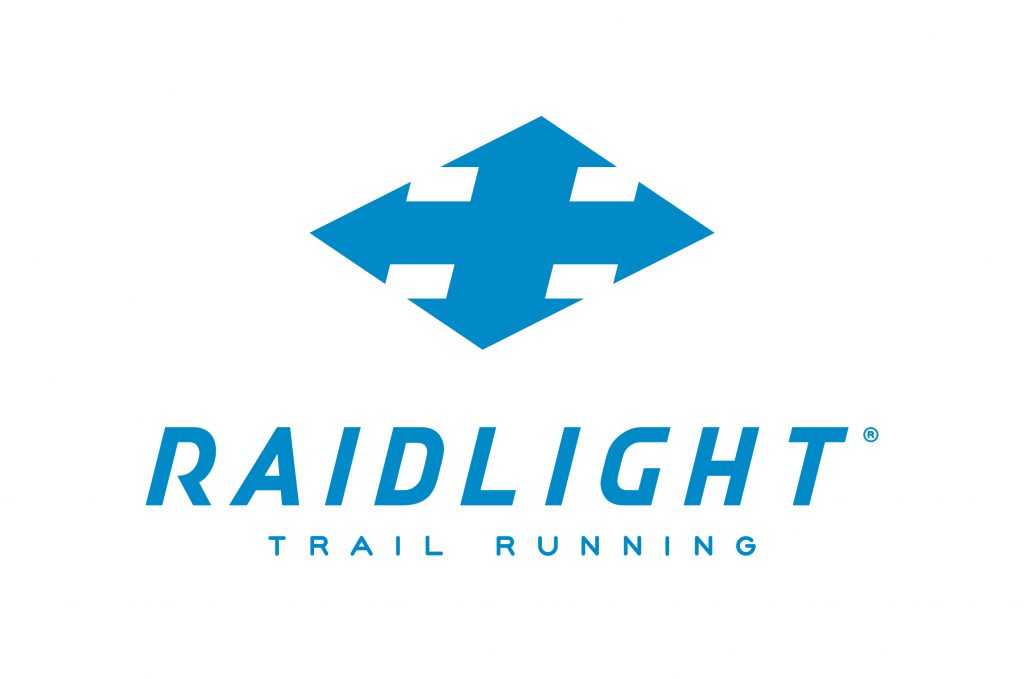