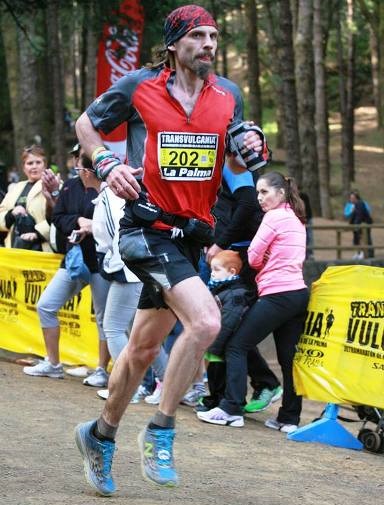 Race Director Anthony(Forest) Bethell started trail and mountain running in the summer of 2009 after giving up track athletics some 12 years previously in order to concentrate on eating pies and drinking Guiness. Two years later he became one of less than 100 people to complete the Paddy Buckley Round in Snowdonia (61miles, 28000ft of ascent). The completion of this challenge then fuelled his love for long distance mountain running. Since then he has competed in the Lakeland 50, various Mountain Marathon’s, Gritstone Grind, Tour du Helvellyn and numerous fell races in the UK. Since late 2012 he has also started to compete in a few European Skyraces; Transvulcania, Zegama and Limone. He was also one of the few people to make it to Courmayeur in the 2012 Tor des Geants, after the race was  cut short due to weather conditions. . 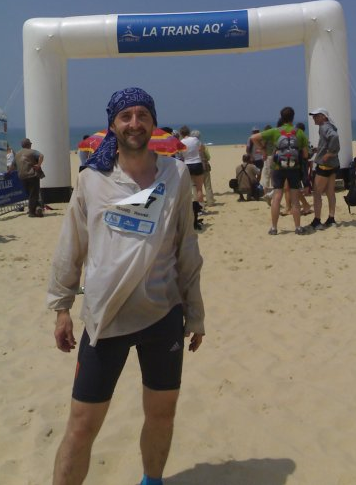 Race Director Richard Weremiuk is veteran race director of Beyond Marathon Ltd and Race Drone GPS events tracking. Over the last 6 years, Richard has been responsible for successful direction of over 50 races, including King Offa’s Dyke Race, The Mercian Challenge, Deadwater, Dusk ’til Dawn, The Millennium Way, The Gritstone Grind and many others.  Richard is an experienced ultra runner who used to specialise in multi-day ultras such as The Atacama Crossing, The Nepal 250k, Marathon des Sables, Kalahari Augrabies Extreme, etc.  Richard retired from ultra running in 2012 with a long-term injury, but has since gone on to create some of the countries toughest and most memorable ultras, and built the brands of Beyond Marathon and Race Drone to be amongst the most recognisable in the UK Ultra market today. 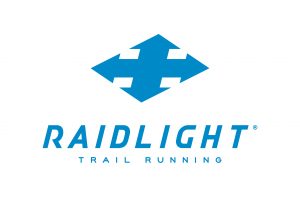